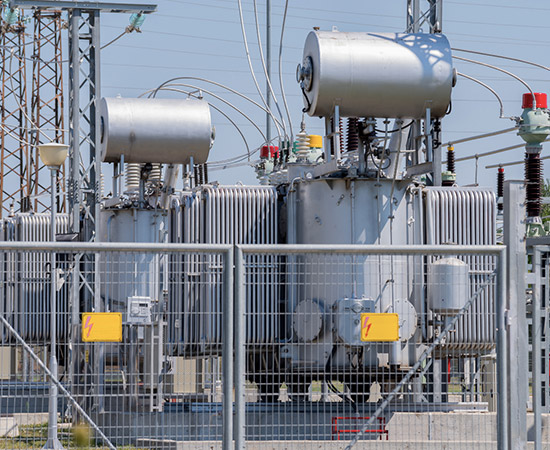 Transformer is the heart of any Electrical System. Whether it is a distribution sub- station or a receiving station, it is the most expensive & critical asset considered. To ensure reliable power supply, superior power quality, asset health & human safety, it is advisable to ensure optimum operation of a transformer. Reducing transformer losses can increase its efficiency. 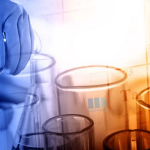 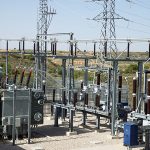 There are two components that make up transformer losses. The first is “core” loss (also called no-load loss), which is the result of the magnetizing and demagnetizing of the core during normal operation. Core loss occurs whenever the transformer is energized; core loss does not vary with load.

The second component of loss is called copper or load loss (I2R loss), because these losses occur in the windings of the transformer. Copper loss is a function of the resistance of the winding materials and varies with the load on the transformer.

Variation of Transformer losses during operation

The Transformer losses vary during the operation due to loading, voltage changes, harmonics and operating temperature. The iron losses measured by no load test are constant for a given applied voltage. These losses vary as the square of the voltage.

Variation in iron losses due to system voltage harmonics

The system input voltage may contain voltage harmonics due to aggregate system pollution in the grid. The current harmonics of the local harmonic load adds to this by causing additional harmonic voltage drop depending upon magnitude of a particular harmonic and the system short circuit impedance at the point of supply, and the transformer impedance for that specific harmonic frequency. The combined total harmonics affect the flux waveform and give added iron losses. The increase in constant loss is quite small, due to this voltage distortion.

Tref = 750 C usually, or as prescribed in test certificate

About 90% of the load losses in a Transformer as measured by short circuit test are due to I2R losses in the windings. They vary with the square of the current and also with winding temperature.

Variation in load losses due to load power factor

Any reduction in current for the same kW load by improvement in power factor reduces load losses.

Variation in losses due to current harmonics

The system current harmonics increase the r.m.s current and thus increase the basic I2R losses. In addition, the major increase comes from the variation in eddy current losses in the windings (Usually 5 to 10% of the total load losses), which vary with the square of the frequency.

From the above explanation it is quite evident that core or no-load losses in transformers are constant irrespective of load whereas copper (I2R) losses vary with load. So to optimise transformer operation it becomes necessary to monitor the effect of varying load on the transformer.

To achieve this Real Time Monitoring System installed on a transformer plays a key role:

Motwane provides a Digital Transformer monitoring solution – IoTx, it monitors and provides alerts for abnormalities through email & sms. IoTx with Motware – Our in-house cloud based analytic platform provides graphic representation of your test records for trend analysis and reporting.

Please fill in your details to connect with us.